I sit here and reflect back to 2008 when my supervisor suggested I look into the CCNA and Network+. My world changed from plugging a cable into a switch to setting up BGP peers, to configuring Load Balancers for High Availability. Network Engineering has evolved and from my eyes, has been entirely reimagined, retaining the foundations of networking.

As I've slowly pivoted to the world of Cloud Native technologies and DevOps, a lot of my previous Network Engineer has translated to today's approach to microservices architecture. FOLLOW THE PACKET I SAY!

How has Networking transformed to adapt to a variety of workloads, patterns, and constantly evolving distributed applications and systems? Networking has been a complex topic, and is a frequent discussion point. The current networking and cloud native networking worlds appear to be noisy with overlooked and often misunderstood capabilities. This talk is aiming to drive more awareness and enlightenment to the importance of networking technologies - past, present, and future - while also challenging the current industry to adopt, innovate, and drive more cloud-native friendly network technologies. Furthermore, this is meant to provide guidance and education for growing careers from infrastructure focused networking to distributed systems and micro services networking. Network Engineers can build significantly better roads and laneways if they have the insight as to what’s riding on those roads; Cloud Native Developers can build apps without having to worry about the roads and pathways. 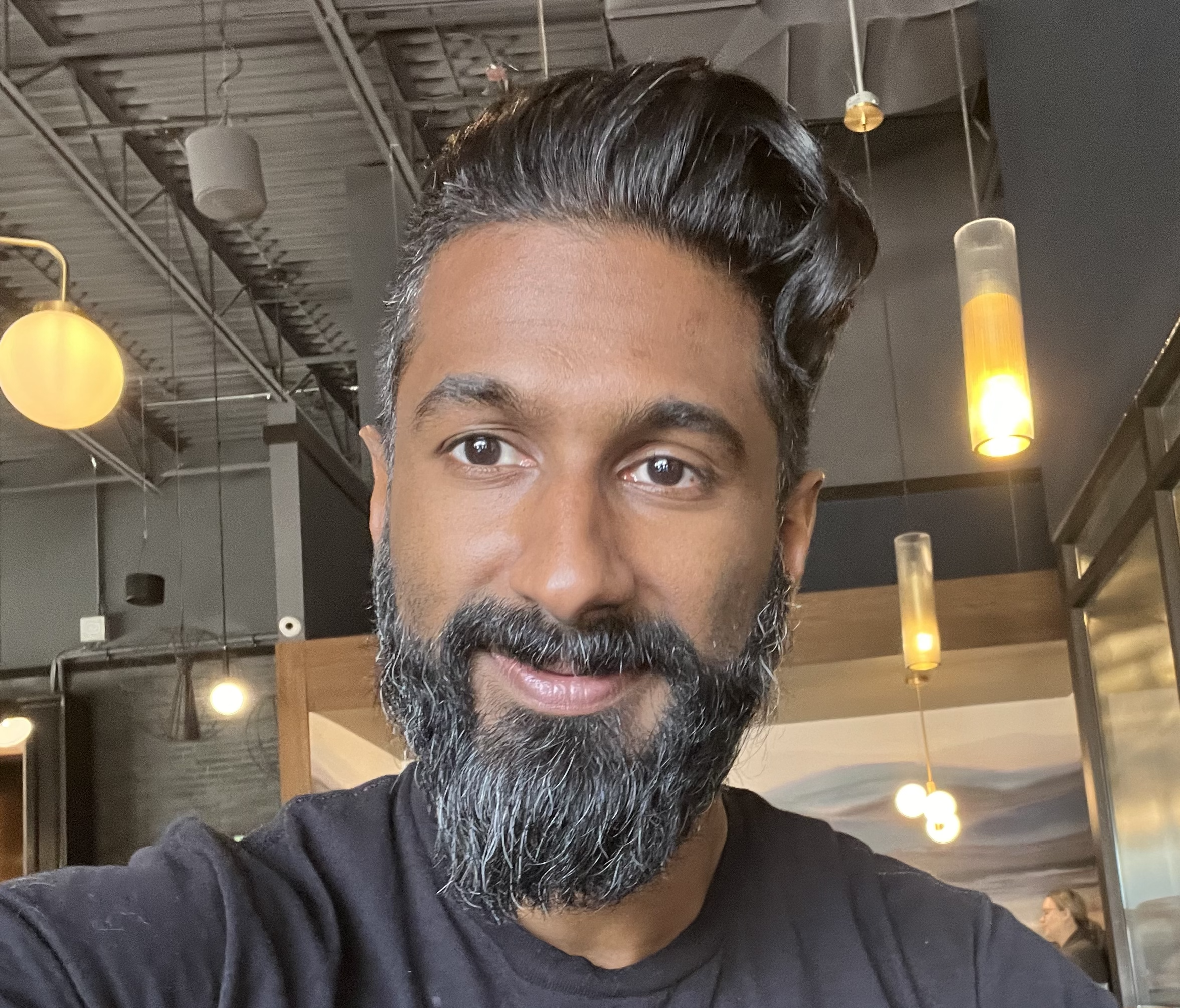 Marino leads the Developer Relations and Advocacy team at Solo.io. He is passionate about technology and modern distributed systems. He will always fall back to the patterns of Networking and the ways of the OSI. Community building is his driving force; A modern Jedi Academy.
https://twitter.com/virtualized6ix
https://www.linkedin.com/in/mwijay/