Nick has been working to prevent the entropic downfall of systems for 20 years, across Windows and Linux, datacenters and clouds, networking, storage and compute. Currently he's a Staff Engineer at VMWare, and the tech lead on the CNCF Incubating Contour project, where in addition to his primary task of always having Simpsons quotes available, he works on improving the Ingress experience. He was a co-chair of the now-completed Kubernetes LTS working group. In his spare time, he spends time with his young family, then with whatever's left he works on maintaining his jack-of-all-geeks card. Random fact: he took notes at university in the Tengwar, Tolkien's elvish script. 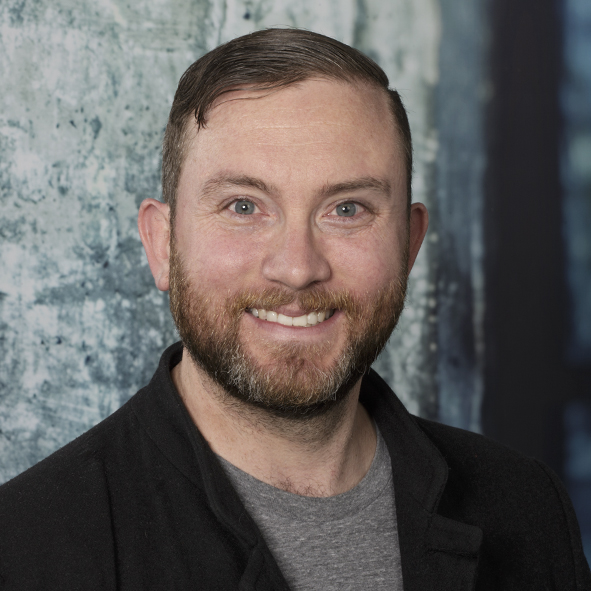 When something to do with your CRDs breaks, how many kubectl commands do you need to understand what’s happened?

This talk argues that “how many kubectls?” is a key metric that codifies the usability of any set of CRDs, and suggests some guidelines for CRD authors to manage this metric and improve the UX of their CRDs.