Tim is a principal software engineer at Google, where he works on Kubernetes and Google Container Engine (GKE). He has been part of the Kubernetes project since before it was open-sourced, and pays attention to topics like networking, storage, node, multi-cluster, resource isolation, and cluster sharing. Before Kubernetes, he worked on Google's Borg and Omega projects as well as the Linux Kernel, and before that he enjoyed playing at the boundary between hardware and software in Google's production fleet. 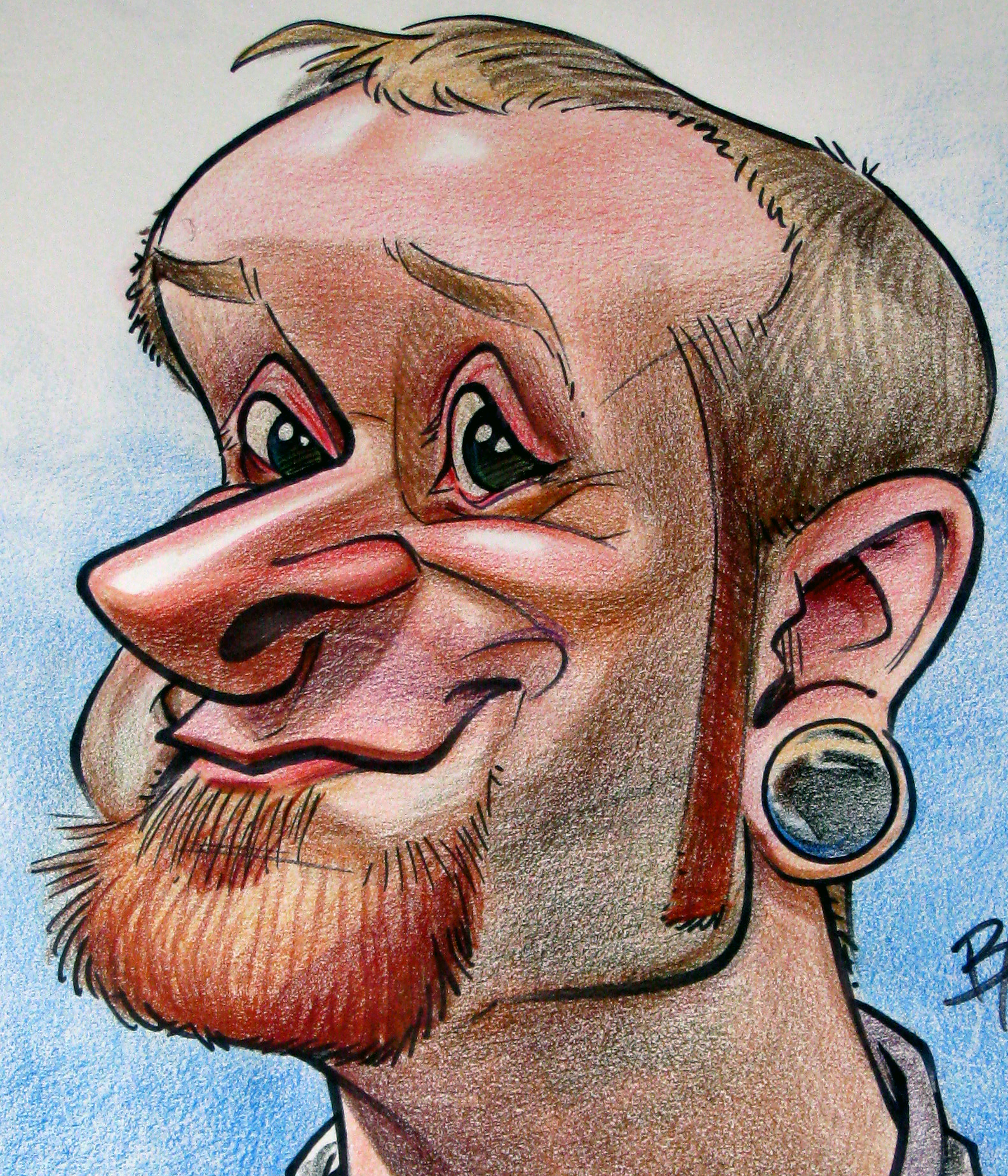 We've Made Quite A Mesh

Kubernetes already has many properties of a primitive service mesh. Can we make the system better by leaning into this idea?